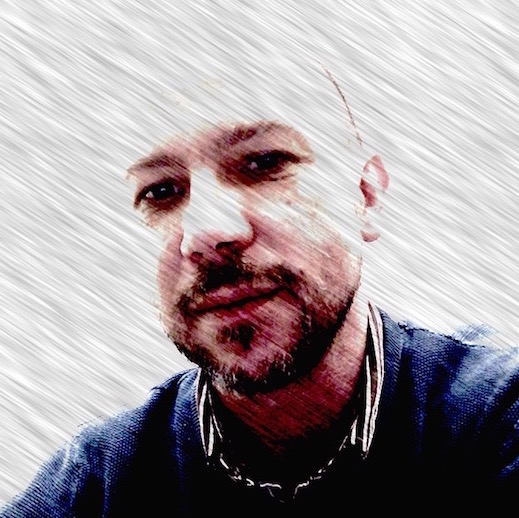 I am a Researcher at the T.J. Watson Research Center in New York. My research background is in databases and programming languages.

I hold a PhD in Computer Science from Université d’Orsay (Paris XI, France). Before joining IBM Research, I was a Member of Technical Staff at Bell Labs from 1999 to 2004. I was also a contributor to the W3C XML Query working group which defined the XQuery standard from 1999 to 2009.

I have worked on a number of topics over the years: query languages design, query optimization, data integration, type systems, compilers, distributed systems and verification among others.

I have also made contributions to IBM products: I worked on the XML feature pack which shipped with the WebSphere product line and Cognos, on compiler design for DataPower appliances, and I worked on the initial architecture and the analytics capabilities for IBM’s Operational Decision Manager Advanced.

More recently, I have done some work on programming models for conversation systems, aka chatbots, including wcs-ocaml and open-source SDK to build chatbots which is written in OCaml.

I am the technical lead for Q*cert, a platform for building verified query compilers written using the Coq proof assistant.